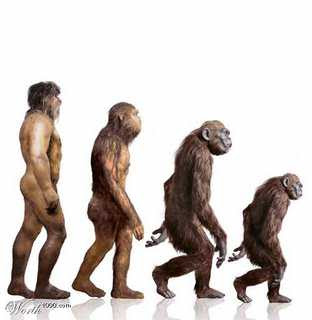 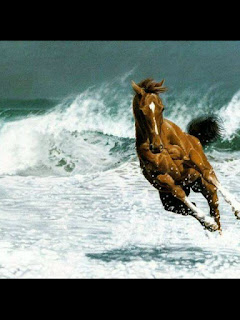 (Dare to Run will return shortly with blogs that have a bit more sanity.  Bear with me J)
Posted by Dare To Run at 20:55 17 comments: